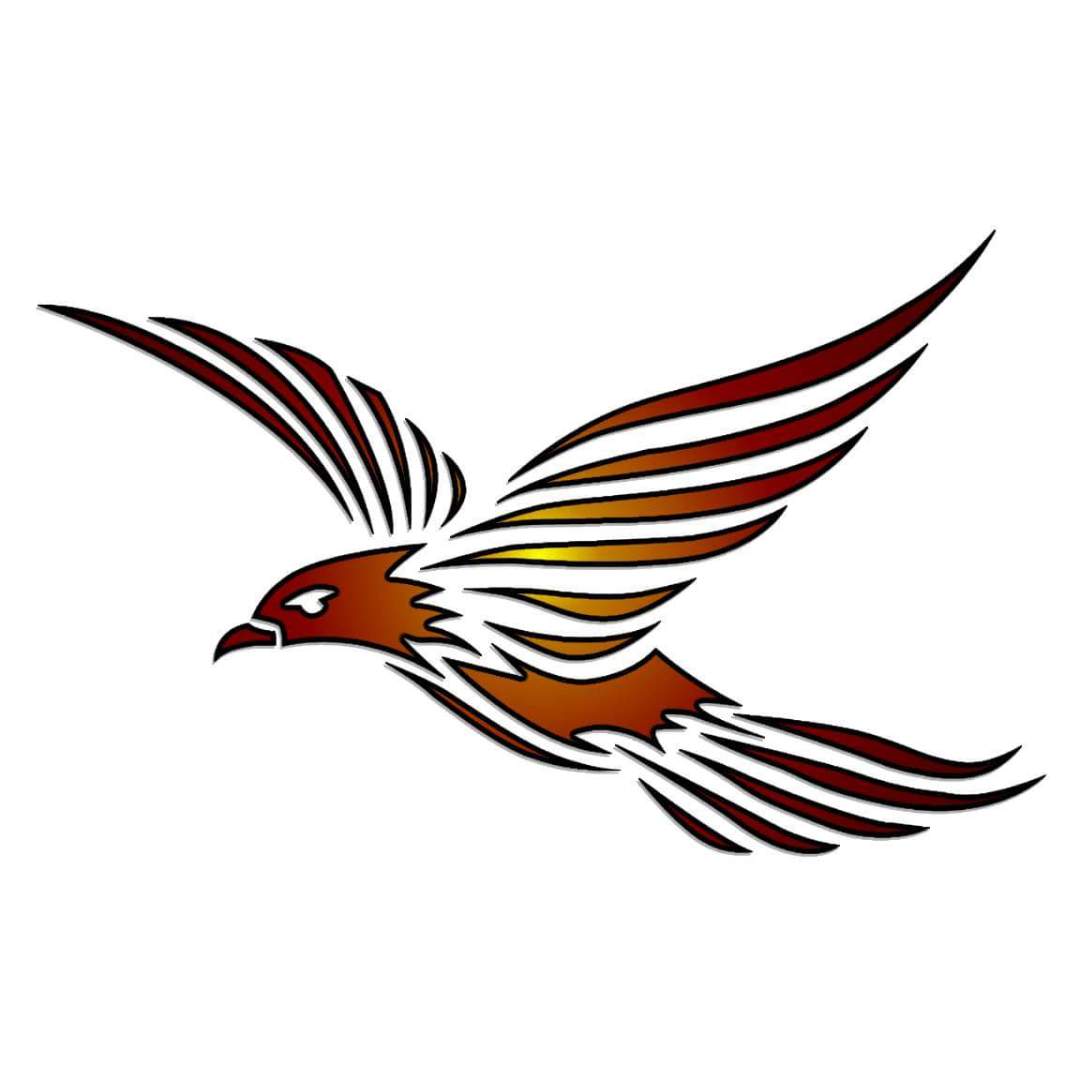 Like many of the French refrain forms, the kyrielle originated in the 15th century with  the traveling troubadours. It is a rhymed form, written in either 2 line couplets, or 4 line stanzas (also known as quatrains). Each couplet or quatrain contains a repeating line or phrase as a refrain which usually appears as the last line of each stanza.

Each line within the traditional kyrielle consists of eight syllables, usually crafted in iambic tetrameter – but other meters have been used successfully by many poets. There is no limit to the number of stanzas a kyrielle may contain, but three is considered the accepted minimum.

Some popular rhyming schemes for the kyrielle are:

The rhyme pattern to use is completely up to the poet.

Many wonderful kyrielles exist, and this one is one that I found very appealing.

Some days I sing, some days I cry.
My soul’s the one determines why.
Sometimes it laughs, sometimes it mourns.
On my bouquet are many thorns.

Wake up each day, face a dark cloud.
My happiness wrapped in a shroud.
The day begins; to me it scorns.
On my bouquet are many thorns.

Lay down my head, dark nights begun.
With the sad setting of the sun.
From all my sorrows my heart mourns.
On my bouquet are many thorns.

Creating One of Your Own

The most important part of crafting a kyrielle is, like many of the old French forms, the creation of that refrained line. It has to finish each stanza, so it needs to encompass the message you want to convey in your poem.

The first step is, like always, to decide on what that message will be. For my example, I have decided to go with a humorous take on an old staple: the nightmare of being caught in public in your underwear.

That makes the creation of my refrain line easy – it just has to end in “underwear” and fortunately there are a lot of rhyming words to accompany it.

Next I have to decide what meter and pattern I will use. While the traditional kyrielle form is written in an eight syllable meter, I have decided to use a modified version, known as COMMON METER. In this meter, the lines are written as alternating iambic tetrameter (8 syllables) and iambic trimeter (6 syllable) lines.

**Note: Sometimes these lines are combined to form a popular metric pattern known as a fourteener, and while I could have used this approach, I prefer the split into 8/6/8/6 quatrains.

So now I know my basic stanza will be built on a framework that looks like this in scansion:

Kyrielles are written using a variable number of stanzas, so I need to decide how many I want to use to tell my story. I could just start writing stanzas and let it end when it ends, but I want to have an idea so I can hang my story on a framework before I begin weaving it together.

This should allow me to craft a fine poem, and tell my story. After I hang these words on my framework, I am left with this:

Now comes the part of the process that is personal and different for everyone. You must release you inner artist, and play with the syllable counts, the rhymes and the story. A work of art has a certain amount of work, right in the name, and this is where it lives.

After I finished MY work on this piece, here is my result:

I woke last night at half-past three
from such a strange nightmare,
of shopping at our local mall
in just my underwear!

Somehow, in this state of undress,
my wife I’d followed there.
She kept insisting it was time
To buy new underwear!

In panic, I searched wildly ‘round,
as people stopped and stared.
I looked down, and relieved, I found
I’d worn clean underwear!

Outside the lingerie store now,
a chill rose in the air;
the laughing crowds all pointed at
holes in my underwear!

The thing which brought anxiety,
felt almost like a dare,
I found there was no dressing room
to change my underwear!

Then worst of all, I felt a slap
upon my derriere;
My wife winked and she leered at me,
Now sans my underwear!

I wakened then, my snoring wife
asleep without a care,
she’s likely dreaming of shopping…
but not in underwear!

This little comedic poem tickles my funny-bone, and makes me smile. If it makes a reader or two smile as well, then it is a success. That smile is all I was after.

Next time we will look at another old French form, but this time one without a refrain line, the VIRELAI NOUVEAU.

Once again, word warriors, Write On and Be Askew!

Dusty Grein is the Director of Production and Design and a Managing Editor for RhetAskew Publishing. He is also a novelist, ACP accredited poet, and regular writer for the Society of Classical Poets website. Some of his favorite messages can also be found on his personal blog, From Grandpa’s Heart…

Director of Production and Design RhetAskew Publishing a division of Rhetoric Askew, LLC View all posts by Dusty Grein, ACP